Adam Aron, chairman of AMC Entertainment and CEO, stated that the movie-chain-turned meme-stock experienced a ‘transformational” second quarter after it raised $1.25 billion. This increased its total liquidity to more than $2 billion.

AMC’s 593 theatres in the United States and 335 international locations were fully reopened as of June 30. With more than 22,000,000 people returning to see the blockbuster films, AMC has broken pandemic-era attendance records.

AMC Investor Connect is a new program that provides updates to shareholders and offers special deals such as advanced screenings of movies and concessions.

Aron stated that he would recommend a new policy for AMC’s board. It will require him to own and grant shares equal to eight years or $12 million of his salary. AMC’s chief finance officer will have a number owned and granted shares equaling six years of his salary, while AMC’s executive vice-presidents and senior vice-presidents will each hold owned shares and grants equal to four years and two years, respectively.

Aron stated, “At the same moment as I emphasize share ownership, I’d also like to remind you, that I haven’t sold one share AMC stock over the five years I’ve been managing this company, even though it accounts for more than three-fifths my annual compensation.”

Aron also stated that he intends to diversify his portfolio and sell some of his AMC stock as part of a 10B51 plan.

Aron will be appearing on FOX Business’s ‘Making Money With Charles Payne’ on Tuesday, February 2, at 2 PM EDT. 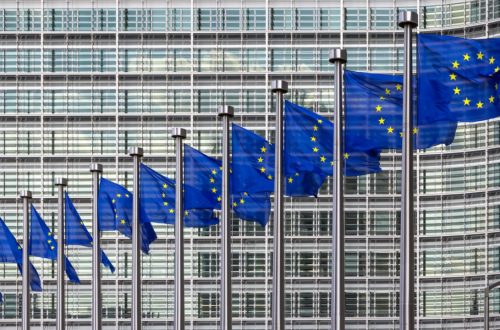 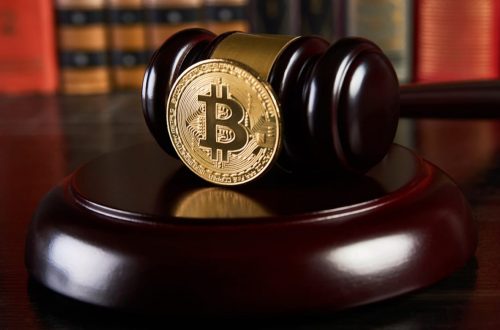