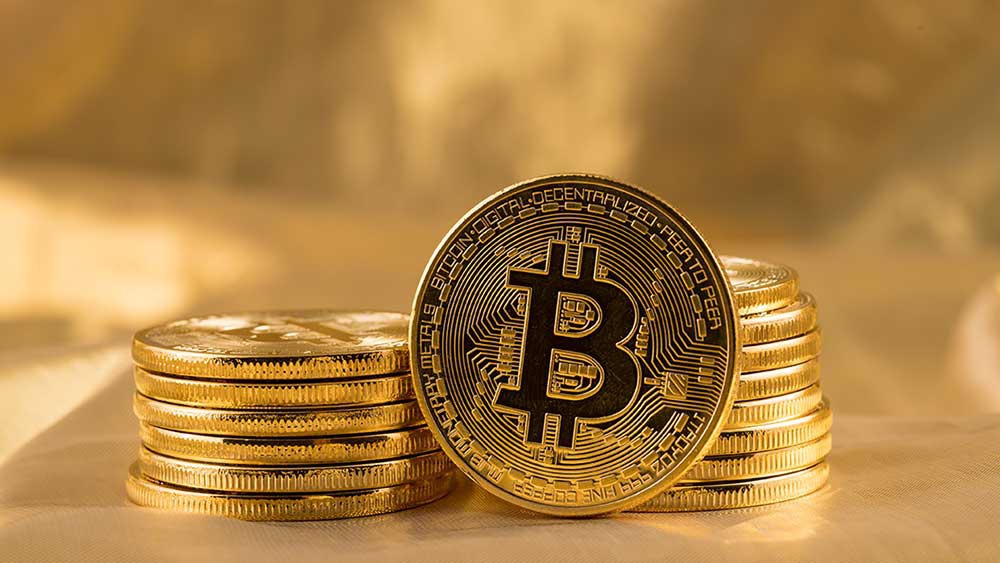 Cryptocurrencies have seen a rise in popularity. Some of the digital assets’ values have skyrocketed and large investors have backed many, making them even more appealing. Bitcoin, the oldest and most well-known cryptocurrency in the world, has gained the trust of investors over the years. Many discussions have taken place on different platforms about Bitcoin’s skyrocketing price. But do you know where it all began? The origins of Bitcoin are sure to catch your attention if you’re interested in the cryptocurrency market.

Where did Bitcoin come from?

Bitcoin’s creator has never been seen. The digital currency was created in 2008, and then released as open-source software early 2009. Satoshi Nakamoto, a person or group of people who created Bitcoin, is the creator.

An academic whitepaper on Bitcoins was published in 2008 under the title “Bitcoin: A peer-to-peer electronic cash system”. The digital currency is free from government interference was mentioned. It will be free from any government or organisation.

The software was released in 2009 and the Bitcoin network was launched. The software is now open-source and anyone can see it and make contributions.

Bitcoins are based on three principles: demand and supply; cryptography; and decentralised network. You may have noticed that Bitcoins, and, basically the idea of digital currencies, were introduced in 2008 after the financial crisis.

In 2011, rival cryptocurrencies were introduced.

Bitcoin is the most ancient cryptocurrency in the world. It is a digital currency used to trade value for goods or services. Blockchain technology is the basis of bitcoins. You can also mine or produce bitcoins using a large computing system, complex technical processes, and an active internet connection.

Bitcoin has been traded for more than a decade. Many businesses have begun accepting Bitcoins as a method of payment. Over the years, the price of Bitcoins has risen significantly. Bitcoin traded at Rs 49.75 Lakhs as of Wednesday’s writing on CoinSwitch Kuber, an Indian exchange.

Remember that this virtual currency can be volatile before you trade.