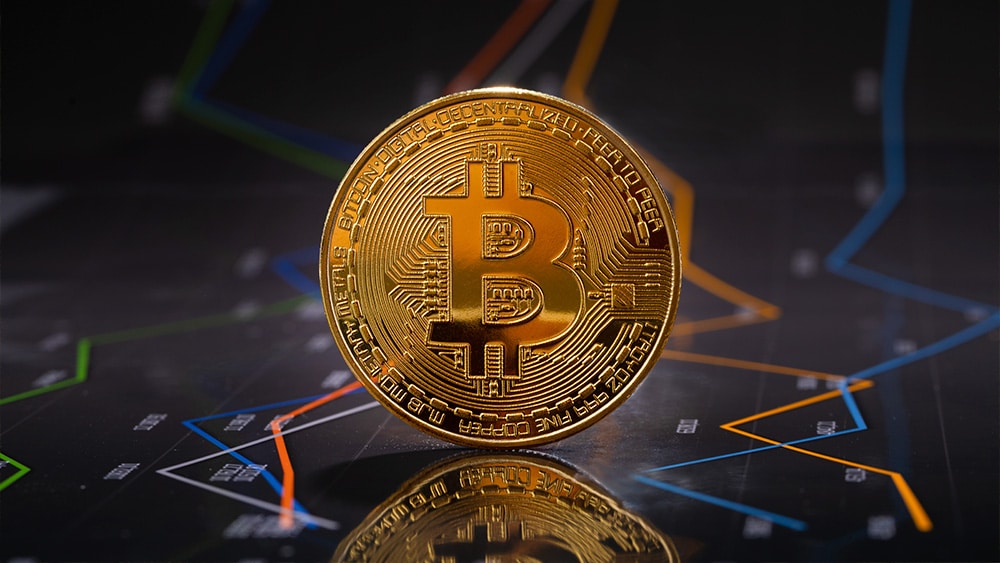 A glitch in Pyth’s crypto data network platform caused a drop in Bitcoin prices of nearly 90% Monday. However, this was only for a short time. The glitch was not visible on any other platform.

Pyth, a DeFi developer pricing tool, was launched on the Solana Blockchain. It draws market data from traders and exchanges to provide pricing information. Pyth is a real-time market data provider and is associated with many of the most prominent names in crypto, and finance.

Pyth published a Wednesday report detailing the root cause of the incident. It explained how the flash-crash was caused by a combination two factors.

The report stated that the issue was caused by (1) two Pyth publishers publishing a close-zero price of BTC/USD, and (2) the aggregation algorithm overweighting these publishers’ contributions. Both publishers also encountered problems with the handling decimal numbers.

According to the report, the second publisher encountered a race condition that caused them to read an exponent of 100 in BTC/USD instead 10-8 for the 2-minute period.

Pyth stated in the post that this incident had impacted “Several Solana programs which depend on Pyth prices”,

Although prices were back to normal on Tuesday, Pyth was subject to a strong backlash via social media.

One netizen asked why Pyth was still operating. LinkGeneraI replied in a tweet, “It’s an absolute liability to have even a small potential for that to happen again.”

Bonfida is a project that was based on Solana. It tweeted that the flash crashed ’caused several liquidation events on Audaces protocol BTC/PERP market (unfortunately not working as intended). Bonfida is the perpetual futures platform’s liquidation engine Audaces.

This is Pyth’s second problem in recent years. The network was down for 17 hours last week. 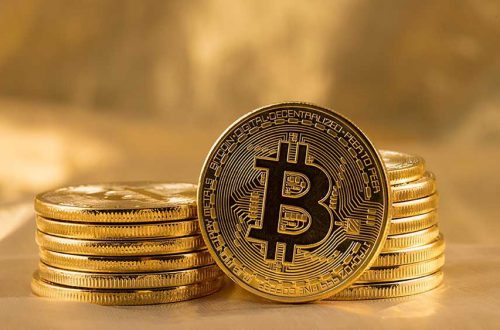 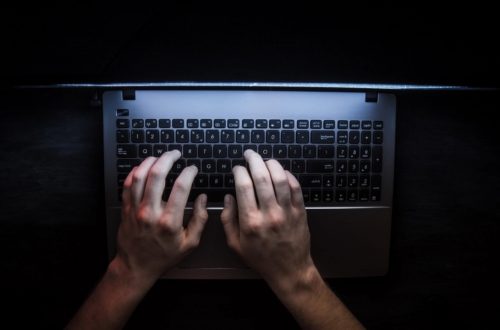